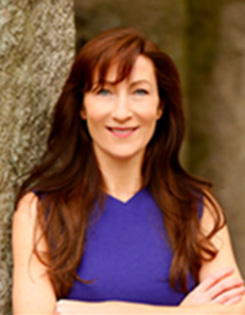 Caroline Keeling is CEO of Keeling's, Ireland’s largest fruit and vegetable distributor, dating back to the 1920s. Since becoming CEO of the 100pc Irish-owned Keeling’s in 2013, Caroline has increased the company's turnover by 50pc and extended the brand to include five divisions, with operations in the UK, Europe and Asia.
Read More 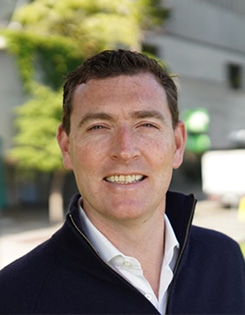 Colin Ryan, one of Goldman Sachs’ top investment bankers in its technology, media and telecom group in San Francisco, joined the investment bank giant after his graduation from UCD. He is based in the San Francisco Bay Area and is Co-Head of Mergers and Acquisitions: Americas.
Read More 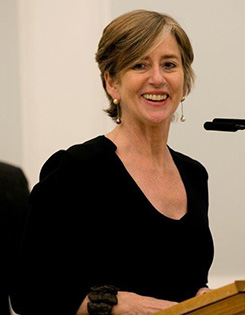 An astute observer of the international contemporary art scene and an outstanding curator, the first female director of Dublin’s Hugh Lane Gallery, Dr Barbara Dawson has been one of the most significant figures in the Irish art world in recent decades.
Read More 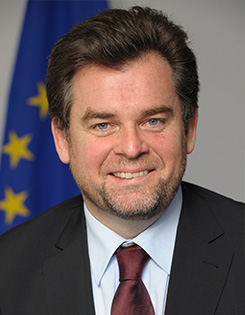 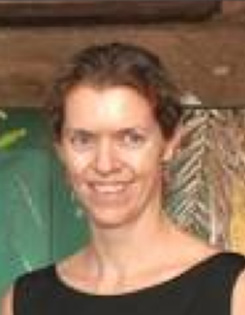 Sinéad Walsh is the EU Ambassador to South Sudan. She has worked for Ireland’s Department of Foreign Affairs and Trade since 2009. Prior to this, Sinéad served as the Ambassador of Ireland to Sierra Leone and Liberia and the Head of Irish Aid in the two countries, based in Freetown from 2011 to 2016.
Read More 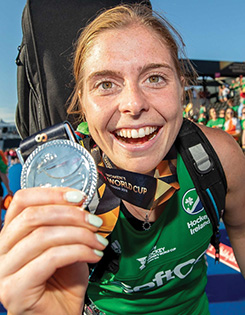 Katie Mullan is the captain of the Irish hockey team and led her country to sporting history in August 2018. Captaining the first ever Ireland team in any sport to reach a World Cup Final Katie, who is from Co Derry, helped UCD Hockey Club win several trophies.
Read More 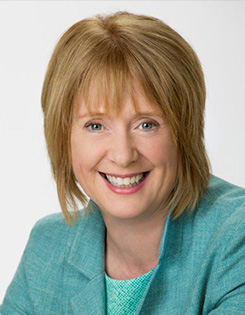 A senior figure at Microsoft, Noelle Walsh leads the Cloud Operations and Innovations operation, a role that includes supply planning and strategic acquisition as well as global construction and data centre operations. Previously, she spent 25 years with the Dow Chemical Company, where she worked across multiple businesses.
Read More 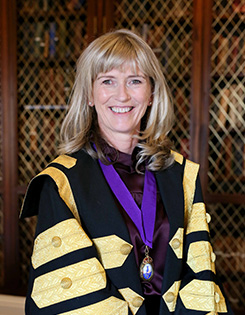 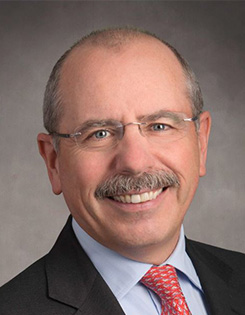 The Belfast native was the global Chief Operating Officer for KPMG International, having retired in September 2019. During his time with KPMG, he ran the US tax practice and through his leadership KPMG served a long list of blue-chip American corporations.
Read More