Sinéad Walsh is the EU Ambassador to South Sudan. She has worked for Ireland’s Department of Foreign Affairs and Trade since 2009. Prior to this, Sinéad served as the Ambassador of Ireland to Sierra Leone and Liberia and the Head of Irish Aid in the two countries, based in Freetown from 2011 to 2016.

Sinéad was stationed in Sierra Leone in 2014 when Ebola first began to spread, where she and her colleagues found themselves facing a humanitarian crisis of unprecedented scale. Sinéad worked relentlessly to push the country’s plight into the global spotlight and alert the world to the growing catastrophe. Sinéad has co-authored the book, ‘Getting to Zero’, which details her experience of the Ebola crisis.

Before joining the government, Sinéad spent ten years in the NGO sector, predominantly with Concern Worldwide, working in India, Pakistan, Rwanda and South Sudan, as well as in a global advocacy role. Sinéad also has a BA in English from Harvard University, and a PhD in social policy from the London School of Economics. Sinéad was a Senior Fellow at the Harvard Humanitarian Initiative in 2016/17 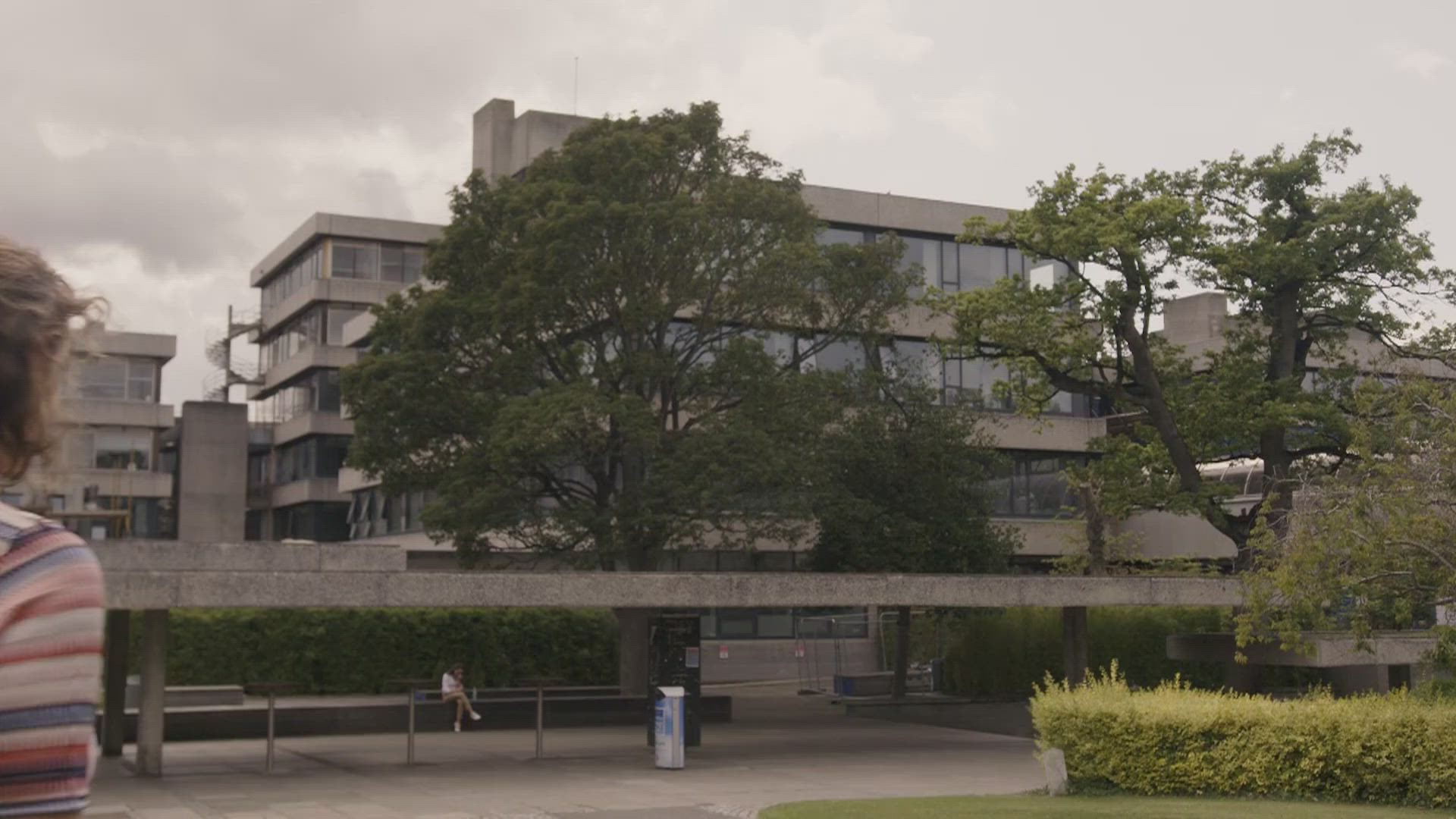