Katie Mullan is the captain of the Irish hockey team and led her country to sporting history in August 2018. Captaining the first ever Ireland team in any sport to reach a World Cup Final Katie, who is from Co Derry, helped UCD Hockey Club win several trophies. Katie is an inspirational leader whose attitude, dedication and determination has enabled a whole generation of young women to push their limits and achieve success.

The team at last year’s Hockey World cup entered the 16-team tournament ranked 15th. Ireland, under Katie’s captaincy, gave a performance that changed expectations and ambitions within Irish sport. She started her sporting career as a camogie and gaelic football player for Eoghan Rua Coleraine CFG, where she helped helped them win the 2010 All-Ireland Intermediate Club Camogie championship. Katie went on to make her hockey debut for Ireland in 2012, amassing 165 international caps for Ireland, achieving 100 of those caps before the age of 22.  Katie has also won Irish Senior Cup and Women's Irish Hockey League titles with UCD.

Katie has recently returned as Ballymoney Hockey Club as coach. During her time at UCD, Katie managed to balance her studies alongside a busy sporting schedule, culminating in an Undergraduate degree and Master’s degree in Engineering. 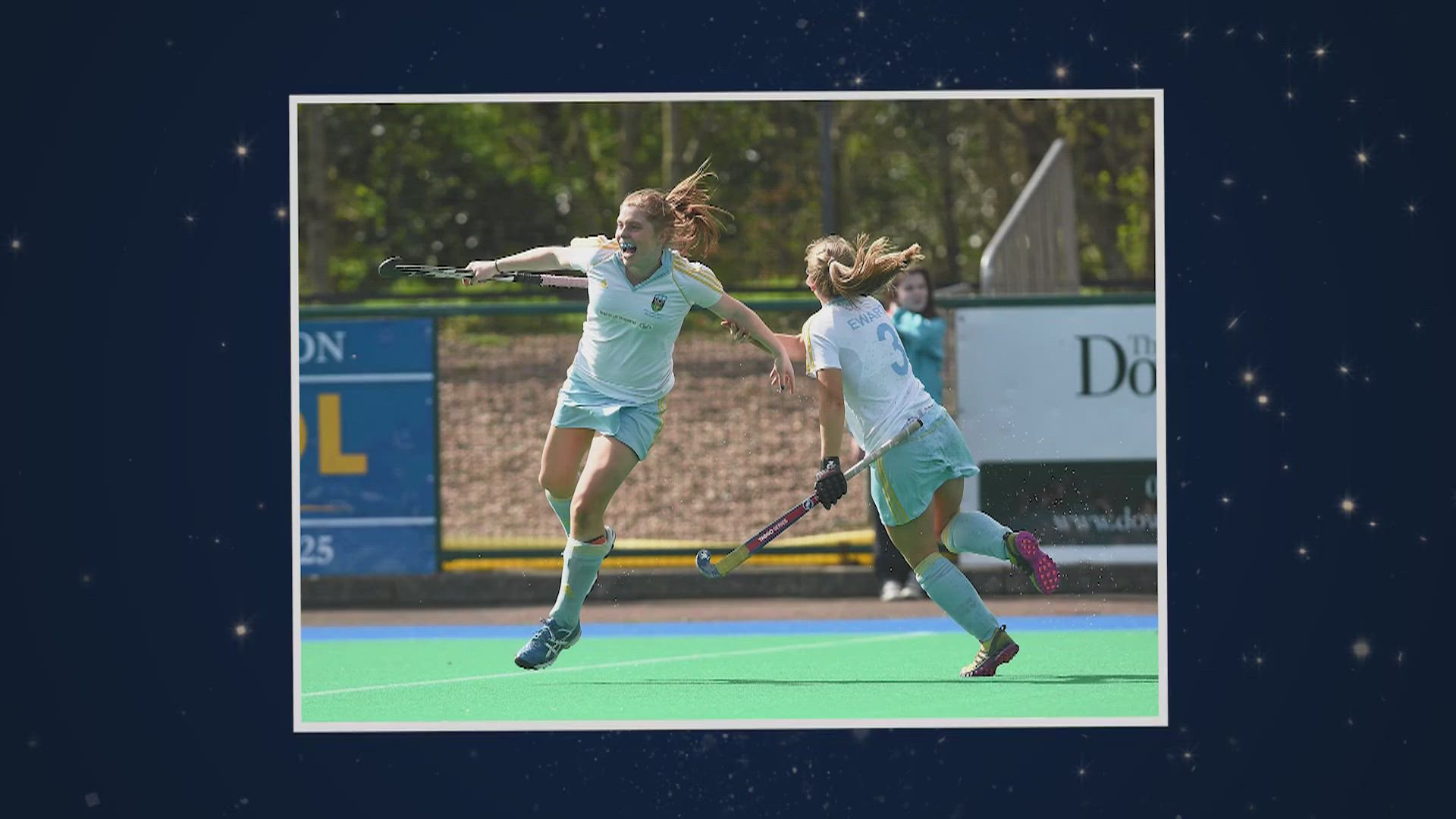