Caroline Keeling is CEO of Keeling's, Ireland’s largest fruit and vegetable distributor, dating back to the 1920s. Since becoming CEO of the 100pc Irish-owned Keeling’s in 2013, Caroline has increased the company's turnover by 50pc and extended the brand to include five divisions, with operations in the UK, Europe and Asia.

Previously named IMAGE Businesswoman of the Year, Caroline Keeling has proven her commercial acumen in business, and has brought the Keeling's brand from strength to strength while being heralded as one of Ireland’s most powerful businesswomen. During her tenure as CEO, Caroline has grown the Keeling’s brand on the international stage and now employs over 2,000 people.

Caroline is an Ambassador for The Women’s Fund for Ireland and is a member of several boards, including Bord Bia, The Export Trade Council, The Actions Plans for Jobs, The NMH Foundation, Valid Nutrition, the Ifrah Foundation, and Social Entrepreneurs Ireland. Caroline was also a nominee for the EY Entrepreneur of the Year in 2013 and has been touted as one of the 50 most influential and powerful women in business. 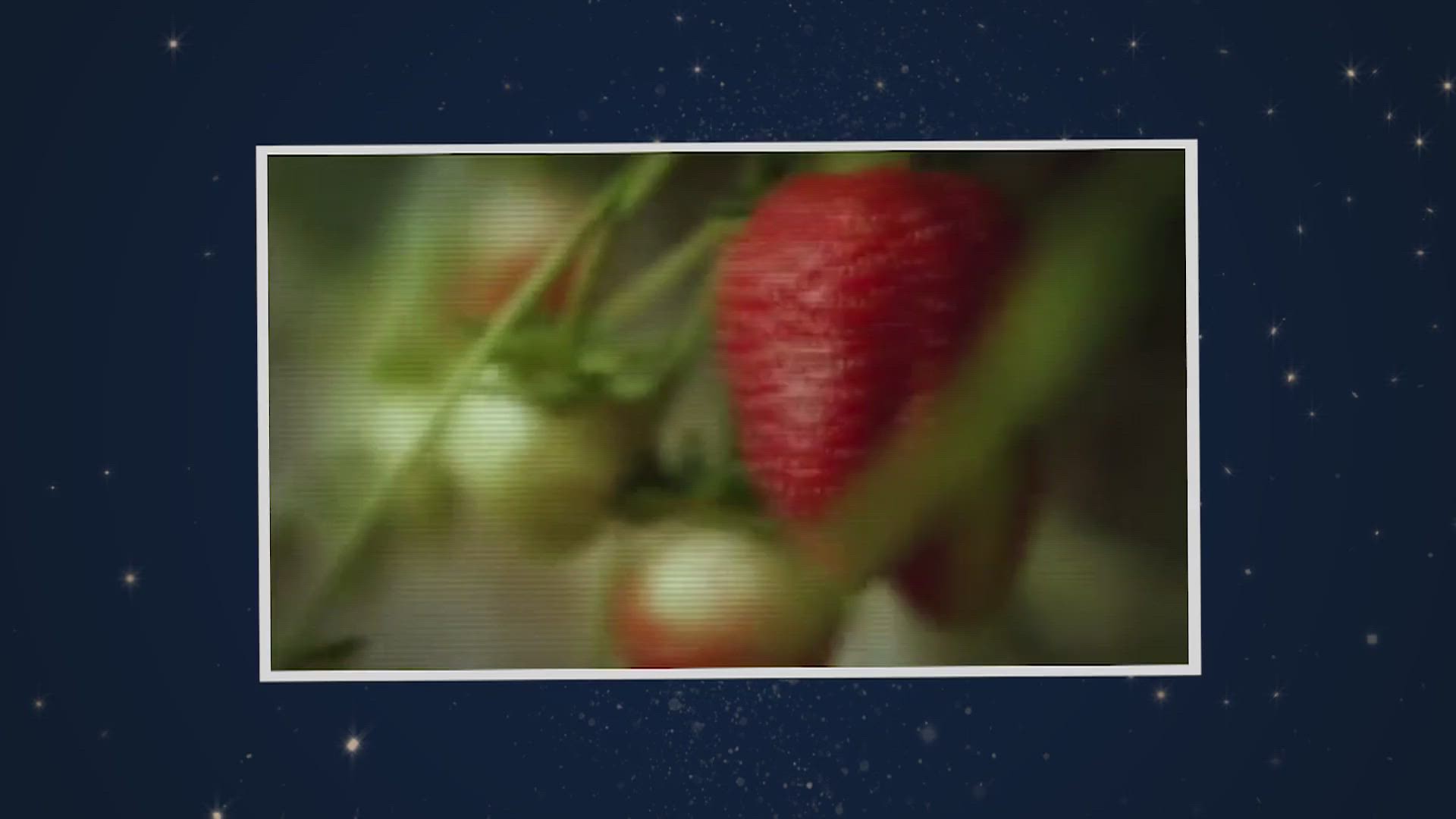