Colin Ryan, one of Goldman Sachs’ top investment bankers in its technology, media and telecom group in San Francisco, joined the investment bank giant after his graduation from UCD. He is based in the San Francisco Bay Area and is Co-Head of Mergers and Acquisitions: Americas.

He was named Managing Director in 2010 and in 2014 he was one of two Irishmen inducted to the partnership of Goldman Sachs. During his tenure, Goldman Sachs’ Technology Mergers and Acquisitions business has consistently ranked as the #1 Technology M&A franchise globally.  During his time in both the London and San Francisco Goldman Sachs’ offices, Colin has helped advise some of the most iconic companies on their most important strategic transactions in the technology and media industry, including Amazon, Applied Materials, IBM, Qualcomm, Salesforce, SAP and Vodafone, on over $300 billion of industry-defining transactions.

Earlier this year he was a recipient of the Ireland Funds Distinguished Leadership Award for 2019 in recognition of his philanthropy and remarkable business achievements, noted as being a powerful example of Ireland’s diaspora giving back and investing in Ireland’s future, with a particular interest in education and supporting disadvantaged communities and supporting at-risk individuals. 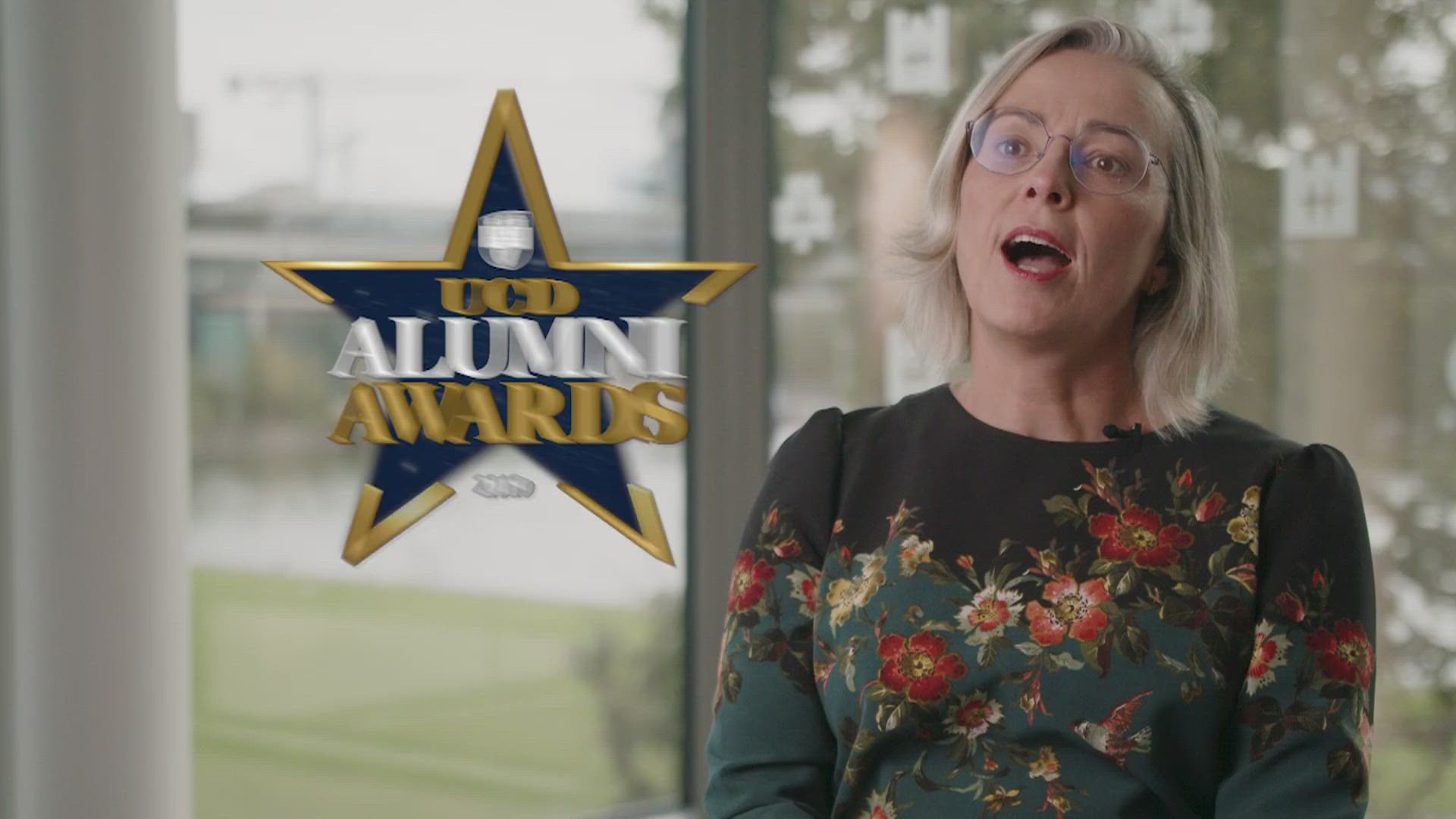