The Belfast native was the global Chief Operating Officer for KPMG International, having retired in September 2019. During his time with KPMG, he ran the US tax practice and through his leadership KPMG served a long list of blue-chip American corporations.

Over the course of his career, Shaun has held numerous leadership roles within KPMG including leader of the Global Transaction Services Practice, Vice Chair in charge of KPMG’s U.S. Tax practice and Regional Head of the Americas Tax practice, Vice Chair–Operations for KPMG in the US and Chief Operating officer of KPMG’s Americas region. He was also Co-Chair of KPMG’s Disabilities Network and a member of KPMG’s Inclusion and Diversity Advisory Board.

Through his various roles and his extensive work serving a broad range of significant U.S. companies which span several industries, Shaun has keen insights regarding strategic and operational issues as well as marketplace trends and the issues companies face in today’s global environment. He is on the board of the Ireland Funds America and the Irish Arts Centre in New York and he is the chair of the Northern Ireland US Advisory Council for the East Coast. 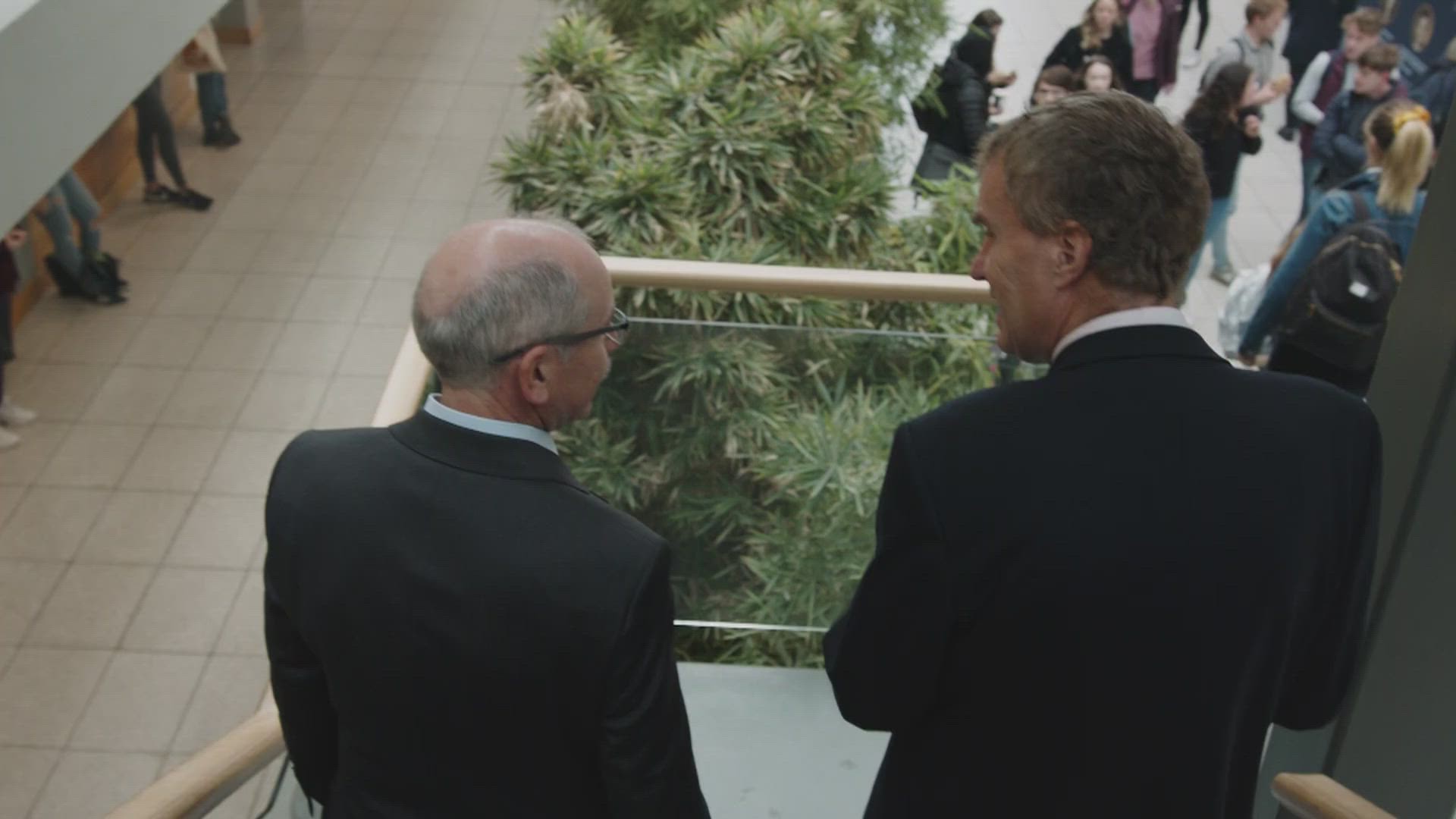