Professor Frank McGuinness was awarded the UCD Ulysses Medal in April 2019, the highest honour the University can bestow. He received the award at a special ceremony in front of an audience of over 135 alumni and friends, marking his retirement from the UCD School of English, Drama and Film. A playwright, poet and novelist, McGuinness was UCD’s first Chair in Creative Writing. A new exhibition of his archive is open at UCD Library Special Collections.

A symposium in the FitzGerald Chamber followed the medal presentation, introduced by Head of School of English, Drama and Film, Professor Danielle Clarke. It featured panel discussions, musical performances and a reading from the play Carthaginians performed by the Ad Astra Performing Arts Scholars. 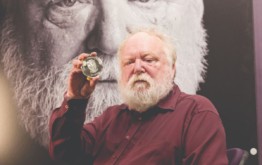 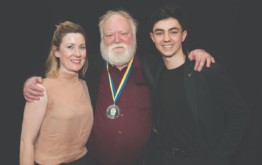 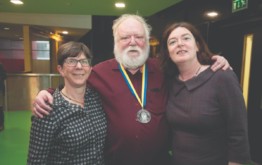 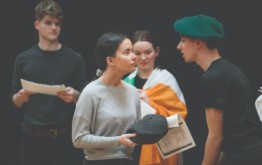 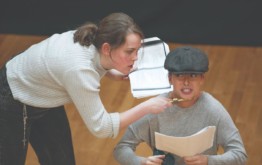 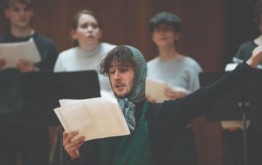