UCD School of Medicine was delighted to welcome over 280 alumni and friends to Belfield for the 2019 Medical Graduates Association (MGA) Reunion. The reunion celebrated Medicine classes of 1959, 1964, 1969, 1974, 1979, 1984, 1989, 1994, 1999, 2009 and 2018 and included a symposium with presentations from alumni on diverse topics such as gender dysphoria and medical microbiology. This was followed by a gala dinner in O’Reilly Hall. During dinner, the MGA Distinguished Graduate Awards were presented by MGA President Professor Fionnuala McAuliffe to two previous Deans of Medicine, Professor Muiris FitzGerald (Class of 1964) and Professor William Powderly (Class of 1979). 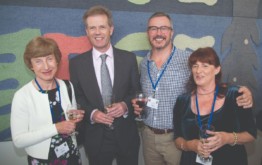 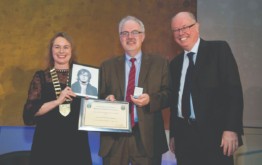 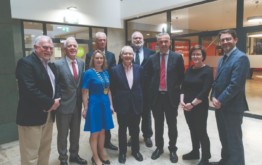 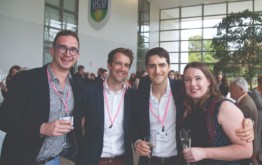 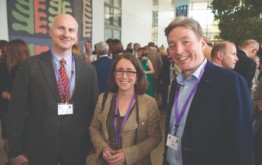 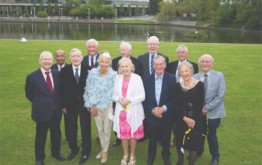 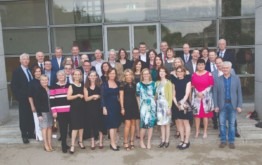 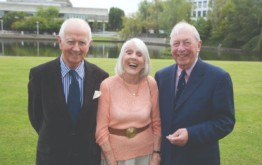