The EGA presented a Lifetime Achievement Award posthumously to Michael Loughnane, formerly of  ESB  and EGA President 2008-2012, in recognition of his commitment and contribution to industry throughout his career. The EGA is grateful to the Loughnane family for accepting this award on his behalf. 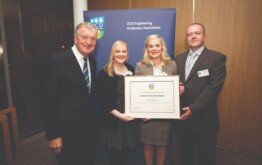 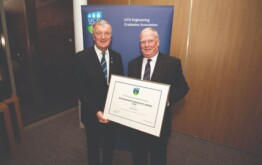 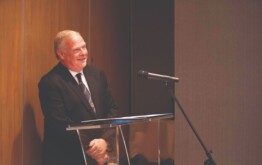 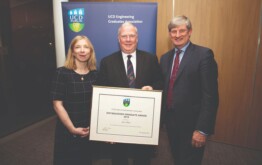