In  February  2020,  UCD  Symphony  Orchestra  (UCDSO) took part in the 25th Festival of Youth Orchestras, an annual celebration of youth orchestras in Ireland, with a diverse variety of music played by young people, for young people.

The Festival comprised two concerts, featuring ensembles from all over Ireland, including the  National Youth  Orchestra and the Symphonic Waves Youth Orchestra based in the west of the country. The UCDSO closed the Festival with a rousing performance of the middle two movements from Tchaikovsky’s Pathétique symphony.

Unfortunately, a planned return to the NCH on April 1 this year was not to be, but this concert – the fourth instalment of the Orchestra’s hugely popular “Night at the Movies” series – has now been rescheduled for April 14 2021. 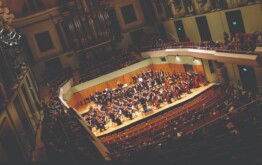 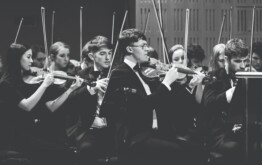 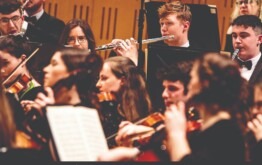 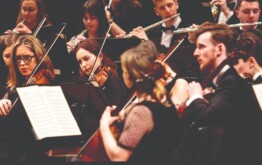 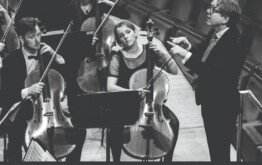